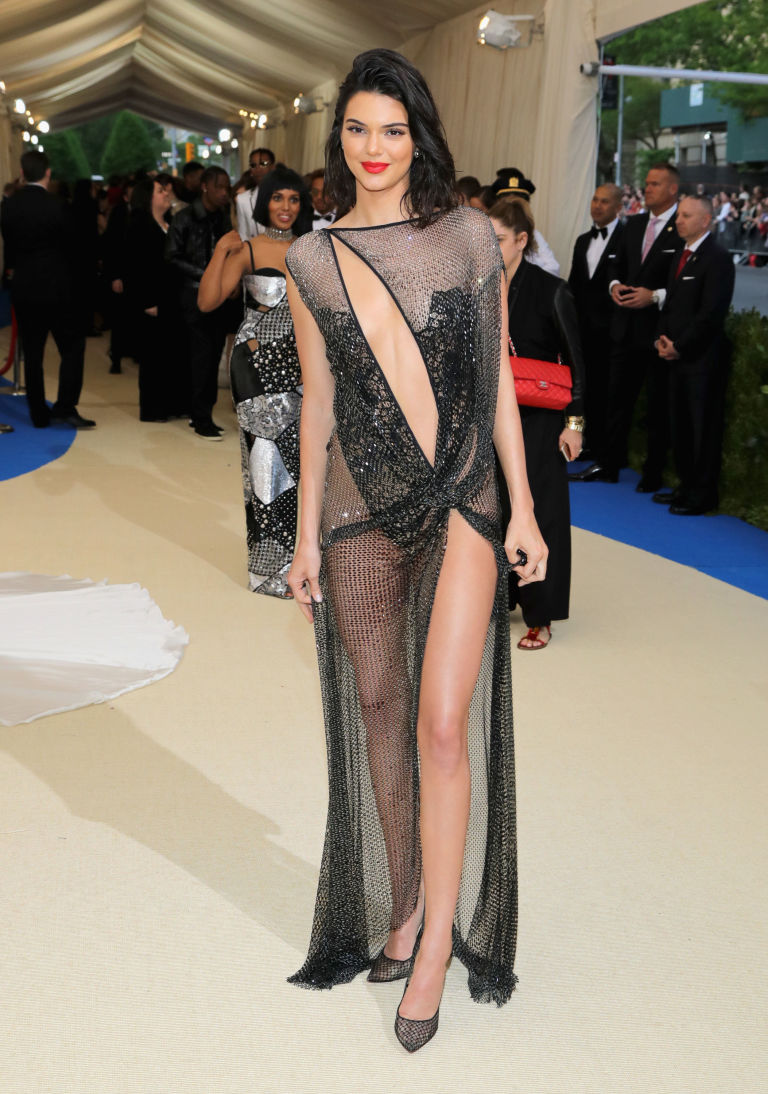 The Met Gala which held over the weekend, has always been the grand centre for eccentric fashion and this year was no exception as Hollywood stars turned out in droves, clad in some of the most outlandish outfits you could ever imagine. For Kendall Jenner, one of the Kardeshian sisters and super model, it was another opportunity to score high in the style league as one of the most fashion forward young ladies presently.  She strutted the Met Gala red carpet in a dress that was literally hanging by a thread. The entire gown was made from one piece of string, as revealed by  Julia Haart, the La Perla creative director of  the model’s dress. It’s a very strong, very flexible, incredibly thin piece of nylon, strung with  85,000 crystals onto it. Apart from her underwear, it comes with a hand-painted black bodice, which is all there is to the dress.

Lawretta Ogrih Creating a Safe Haven for Widows and Children

KLM launches ‘Celebs Around Town’ with Kate Henshaw, Kunle Afolayan and others