The Ooni of Ife, Arole Ooduduwa, Olofin Adimula Enitan Babatunde Ogunwusi, and the House of Oduduwa Foundation, are set for the book launch Of ‘Unspoken’ A Chronicle Of Women Kings In Yorubaland” (Oba Obirin). 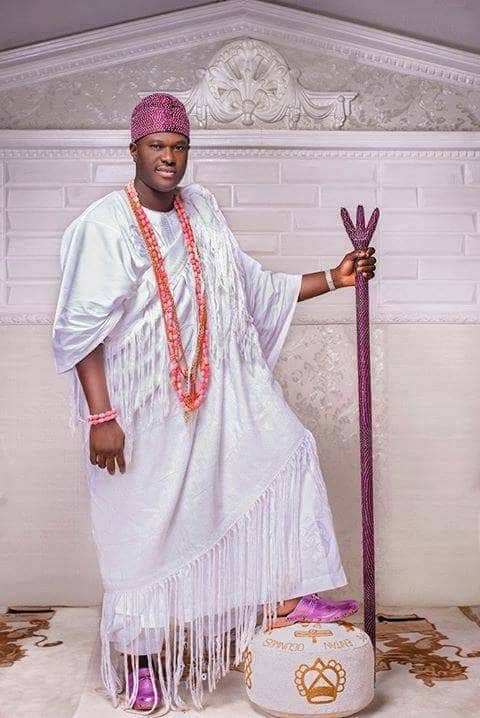 Authored by Princess Ronke Ademiluyi, the one hundred and twenty-three-page book is about women who ruled over Yoruba kingdoms centuries ago. According to the author, who also published the book on the Legendary Queen Moremi, which was adapted into Moremi The Musical (a musical drama of the legendary Queen Moremi Ajasoro of Ile Ife) Oba Obirin aims to celebrate Women in monarchy and public leadership positions.

Princess Ademiluyi- an illustrious daughter from the Lafogido royal family in Ile Ife, affirms that women in many areas of the society were given a certain amount or range of power and authority to carry out certain leadership, “duties in areas such as trading, commerce, spirituality and even in royal affairs as found in women in positions such as Iyalode, Iya Oba, Olori and these women through their actions, counsel, and advice played vital roles in different spheres of the Yoruba scenery.”

These roles, she emphasized, show the respect accorded to women in the Yoruba society. “Invariably, there have been some women who have gone above and beyond these stipulated positions to become venerated women in history and have become kings in their respective Kingdoms, female kings and what we call Oba Obirin.” Says Princess Ademiluyi.

Published with bold illustrations depicting events at the time, Oba Obinrin is a meticulous excursion into the heroic past, a sweet elixir for the present, and a joyous prediction for the immediate and distant future.
In celebration of Women’s month, Oba Obirin will be officially released to the public at a prestigious exhibition and book launch tagged ‘UNSPOKEN’- A Chronicle of Women Kings in Yorubaland.

The event will hold on the 31st of March at the Apa Suites of the Eko Hotels and Suites Victoria Island Lagos. Chief host is the Ooni of Ife, the Arole Oodua Ooni Babatunde, Enitan Ogunwusi.
Keynote addresses will be delivered by Erelu Abiola Dosunmu the Erelu Kuti of Lagos and Her Excellency The 1st Lady of Kwara State, Mrs. Olufolake Abdulrazaq. There will be a panel discussion comprising HE Toyin Saraki, Mr. Yemi Candide Johnson (SAN) Mr. Dele Adesina (SAN) Mr. Muyiwa Ige, and Mrs. Khairat Okunnu-Lamidi, Mrs. Yemisi Ransome- Kuti and Omolara Wood.
The discussion will be moderated by Balogun Akin Osuntokun (MFR).