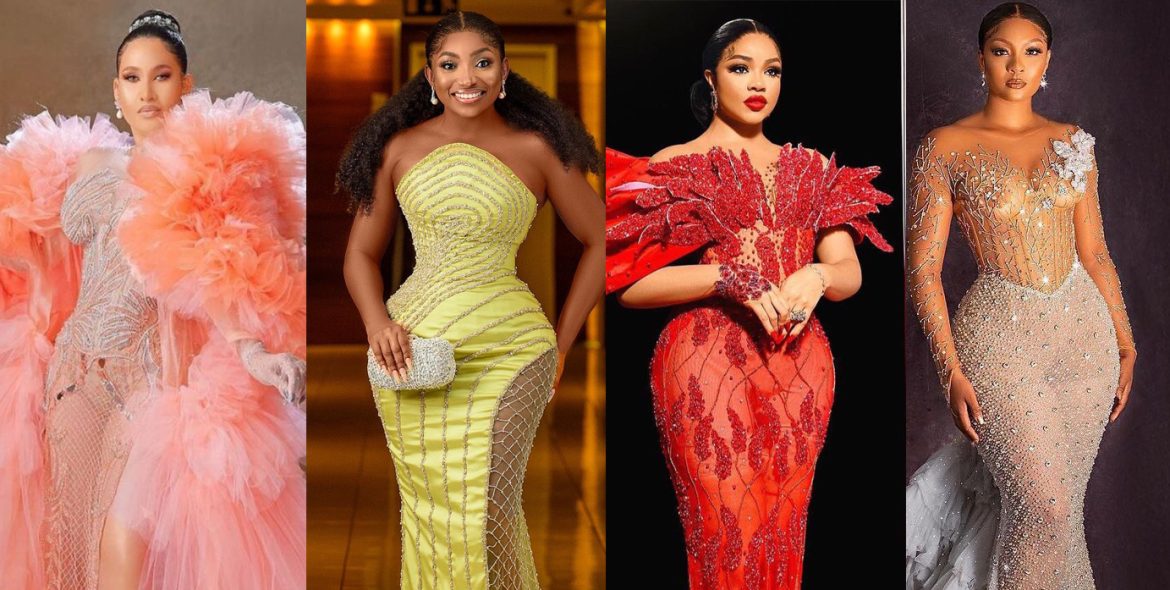 Interesting  Moments and Stars that Slayed at AMVCA 2022

written by glitzedge
The recently held Africa Magic Viewers Choice Awards (AMVCA) which held in Lagos, was one of honour and absolute glamour.
After a two-year hiatus, the Africa Magic Viewers Choice Awards (AMVCA) made a huge comeback this year, for its 8th edition with a week-long series of events which climaxed with the awards ceremony on Sunday night, honouring some of the finest in the African film industry.
The event which held at the Eko Hotel and Suites Victoria Island Lagos, as usual, was a parade of stunning creations on the red carpet. Nollywood stars came in ornate attires that pushed beyond the limits and readily delivered flamboyance. From Nengi’s ravishing red number and Tacha’s fantasy inspired dress, to Shaffy Bello’s drop dead gorgeous look, the ladies brought it on for the night and took some chances along the way.
Actress Osas Ighodaro shone like the star that she is, as she stole the show in a daring and dazzling see through dress by Vicky James. She did not only take home the awards as ‘Best Dressed Female’ this year, she also carted home the ‘Best Actress in Drama’ awards, while Denola Grey who never fails to impress, received the ‘Best Dressed Male’ awards. Both actors got a cash prize of N500, 000 each.
Asides, the recognition and awards for the best in the industry, there was plenty to discuss and generally delight over as the 8th annual AMVCA red carpet served up variety, glamour and high fashion. But, as usual, a few stars rose above the others in the fashion department to take the honour of Best Dressed of the night.
Here are our picks for the winners this year and some of the memorable moments from this year’s event. 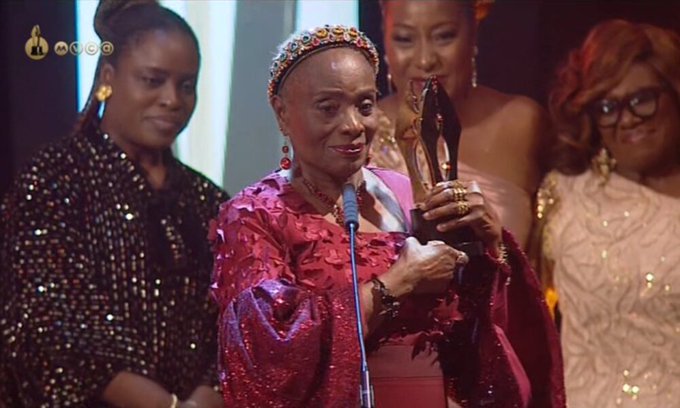 Taiwo Ajai-Lycett Honoured With the Industry Merit Award
Veteran actor Taiwo Ajai Lycet who has been in the television and film industry for almost 60 years and still going strong was short of words as she was honoured with a standing ovation for her contribution to the industry over the years.
Lagbaja and Rema’s electrifying performance
We didn’t see this one coming, but we are happy it happened. Talk about a cross-generational performance, a brilliant one at that. 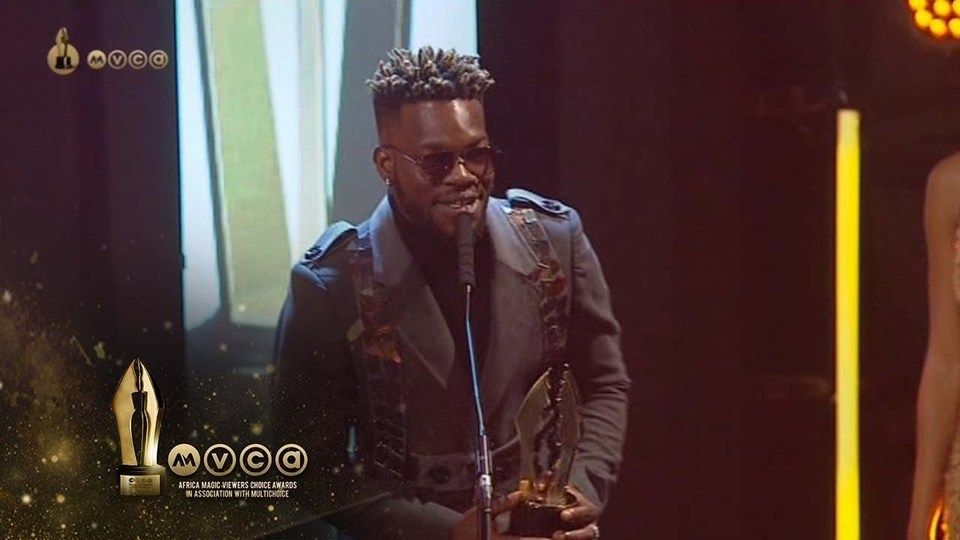 Broda Shaggi Won Best Actor in a Comedy
Instagram comedy sensation was finally rewarded albeit in a big way for his effort. More wins for Samuel Perry (Broda Shaggi) 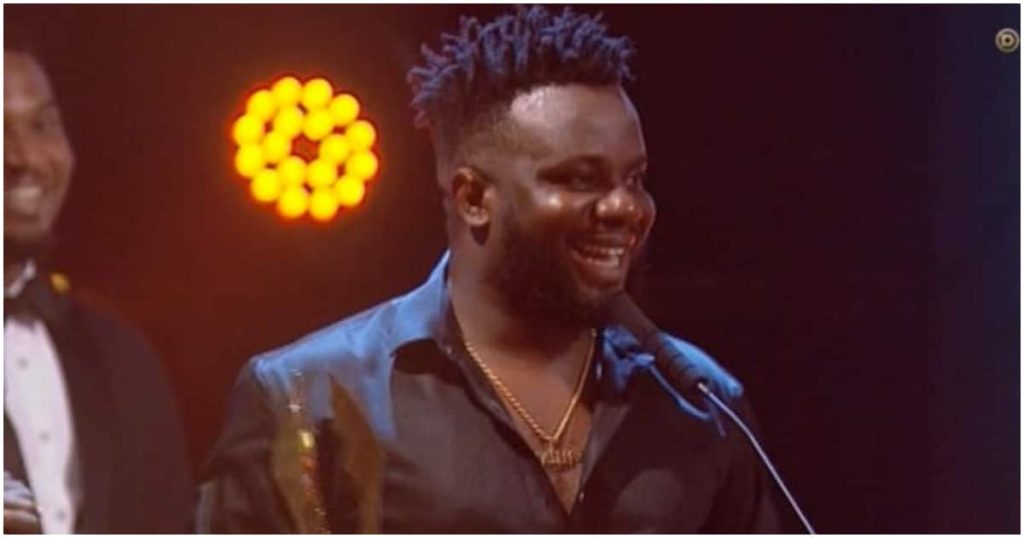