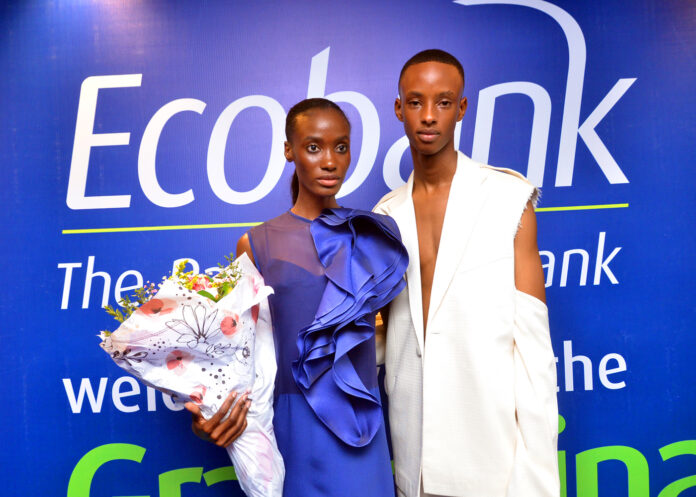 Ken Nziza from Rwanda and Ann Campos from Angola, have  emerged winners of Future Face Africa (FFA) contest 2022. The two international models, defeated 16 other contestants from across Africa, at the grand finale of the FFA, which held last Sunday at Eko Hotel and Suites, Victoria Island, Lagos.

Competing for a chance at stardom, the models hit the runway in swim wear, exotic lingerie, evening dresses and leisure wear, for total assessment by the judges. Outfits were designed by some of Africa’s most talented designers including Emmy Kasbit, Bridget Awosika,  Seven Iingerie, Ashluxe, Onalaja amongst others.

After a rigorous selection process, former Miss World, Agbani Darego, who, was one of the judges for the night, declared Ken and Ann FFA winners, from amongst the top five finalists earlier selected.  Both winners got cash prizes of 1million naira each, as well as 2-year modelling contract with a yet-to-be disclosed top international modelling agency. The night was one of absolute glitz and glamour as guests showed up in their best interpretation of  ‘fabulous,’ the dress code.  Latest music sensation, Ayra Starr,  and Reekado Banks was joined by Tiwa Savage w on Reekado’s request for a performance that got guests on their feet, rocking to some of their popular and favourite tracks.

The event was organised by Elizabeth Isiorho, who, previously, organised Elite Model Look Nigeria, but after a 2-year hiatus, re-emerged with Future Face Africa, to expand her model search beyond the borders of Nigeria.  This, she says was to offer a wider range of hopefuls a chance at success. Ms Isiorho noted that the FFA will be giving  opportunities to people from various countries, backgrounds and skin tones, aiming to go beyond the buzzwords of “diversity” and “inclusivity”, to create an initiative that truly celebrates the range of beauty that the industry has to offer. 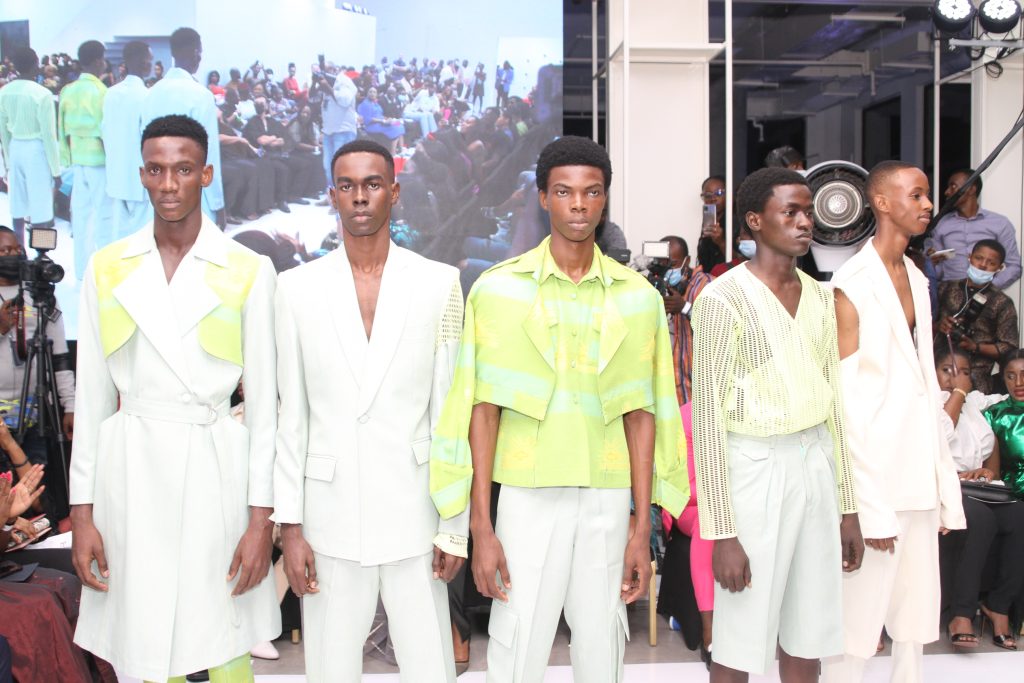 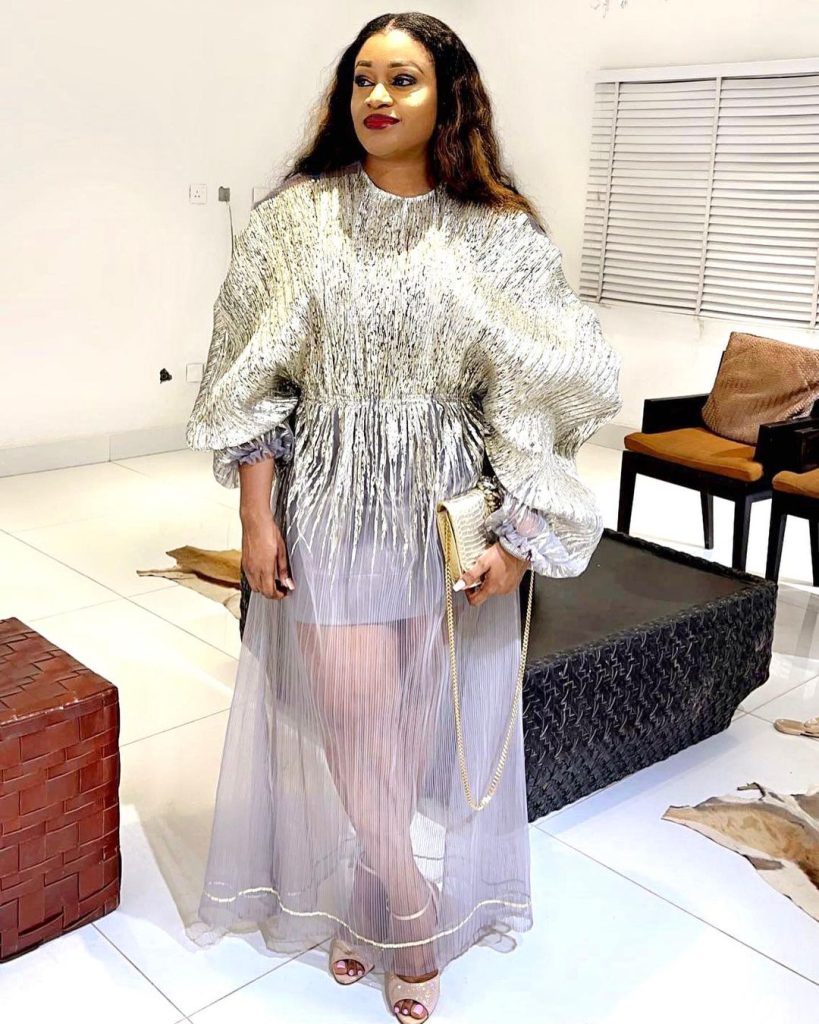 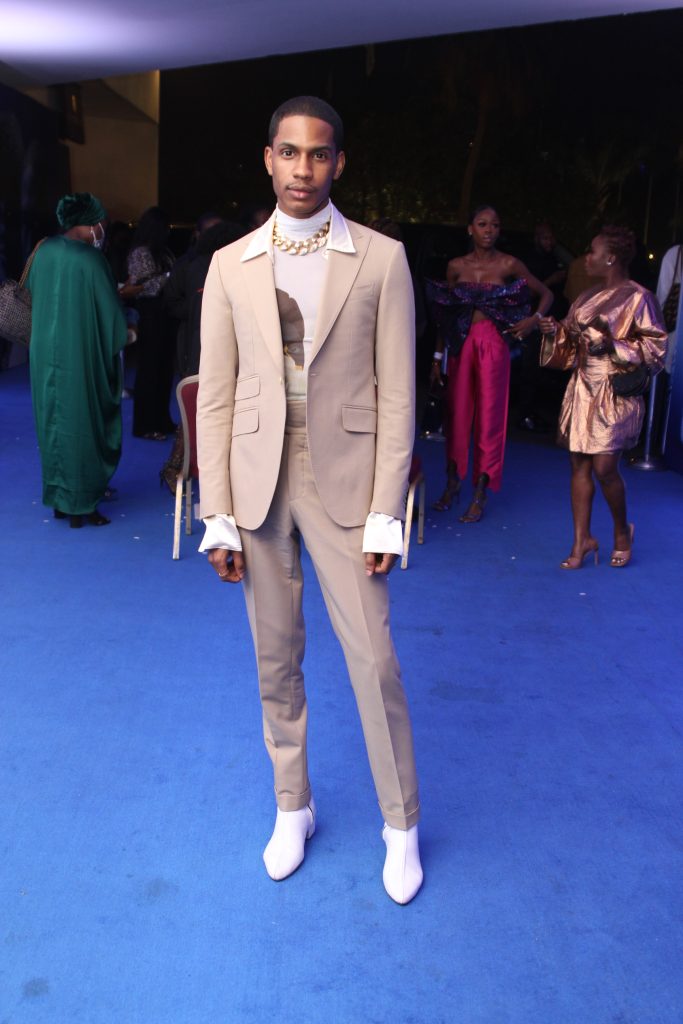 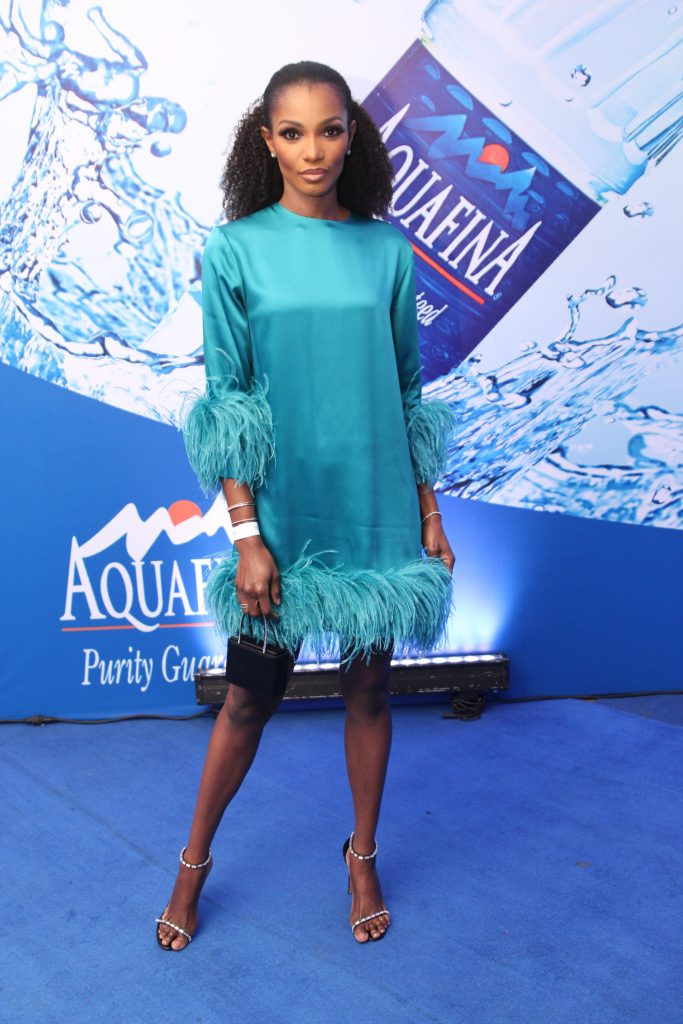 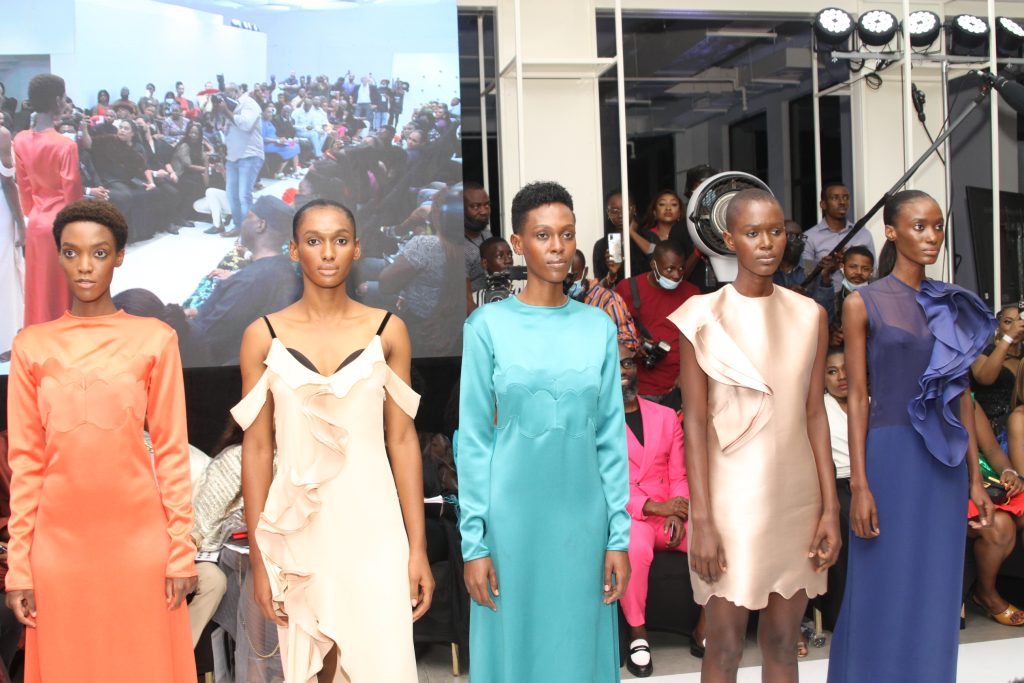