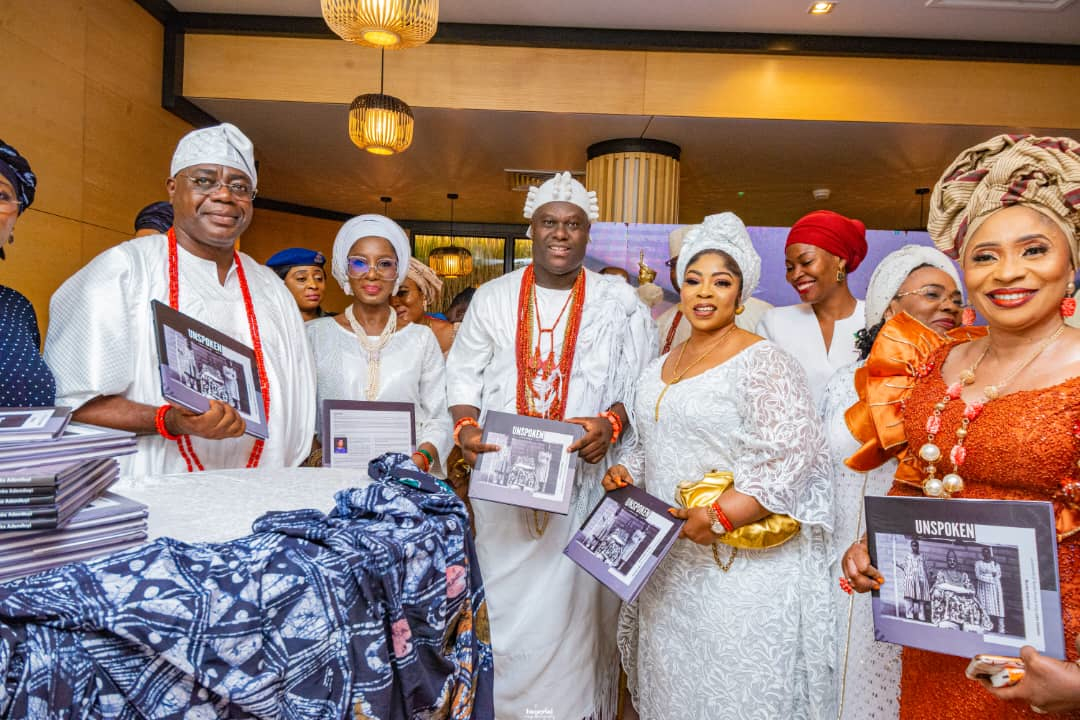 As celebrations marking this year’s women’s month came to a close  last Thursday,  the Ooni of Ife, Enitan Babatunde Ogunwusi, the House of Oduduwa Foundation, and Princess Ronke Ademiluyi, vice president of the Foundation,  brought together royal fathers, government officials, amongst other dignitaries for the exclusive book launch of Unspoken- a chronicle of women kings in Yorubaland.

Held at the Eko Hotel and Suites Lagos, the event which was in commemoration of the just concluded women’s month anniversary, was a eulogy to women for their unsung, but important roles in society.

Delivering her keynote address, Erelu Abiola Dosunmu, the Erelu Kuti of Lagos, traced the origin of female kingship in Yorubaland, saying it gave rights to sons of female royals to ascend the throne.

She informed that the creation of the stool of Erelu Kuti was the patriarchal answer to prevent the female royal from aspiring to be king of Lagos.  She urged the menfolk to ensure a restoration of the women pride, by encouraging and working with them in transforming the world.

On her part, the wife of the Kwara State governor, Mrs. Abdulrazaq,  called for sustained advocacy on gender parity and due inclusivity of women in leadership.

Unveiling the book, Oba Ogunwusi, said: women are the epic center of human existence and should be celebrated. “Why are we mute and we don’t give them that recognition? Like the name of the book Unspoken, we just have to speak about them.”

The 123- page book is authored by Princess Ronke Ademiluyi.

Here are some faces at the event. 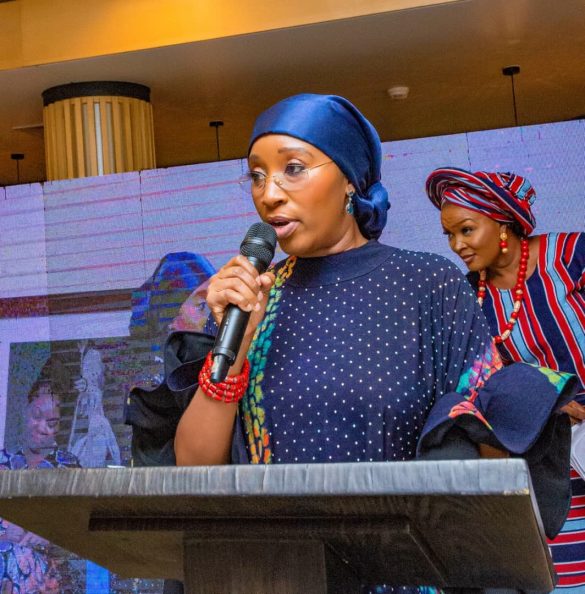 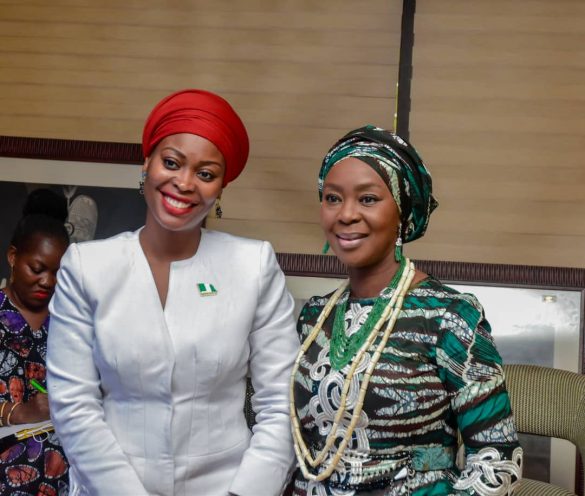 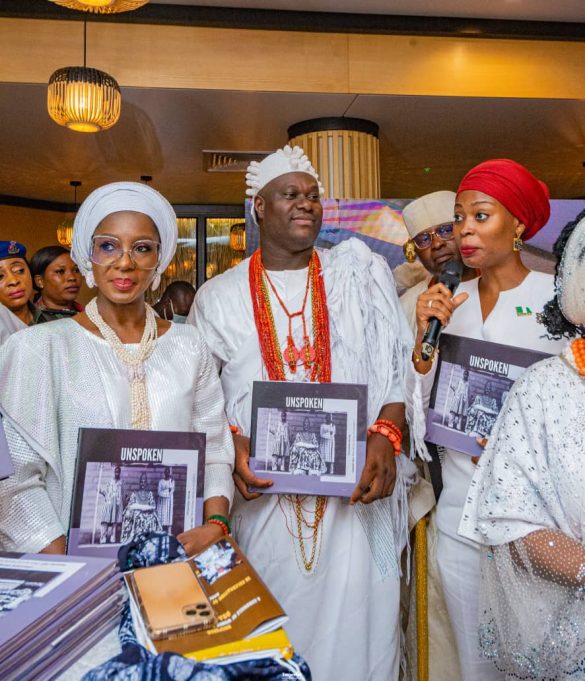 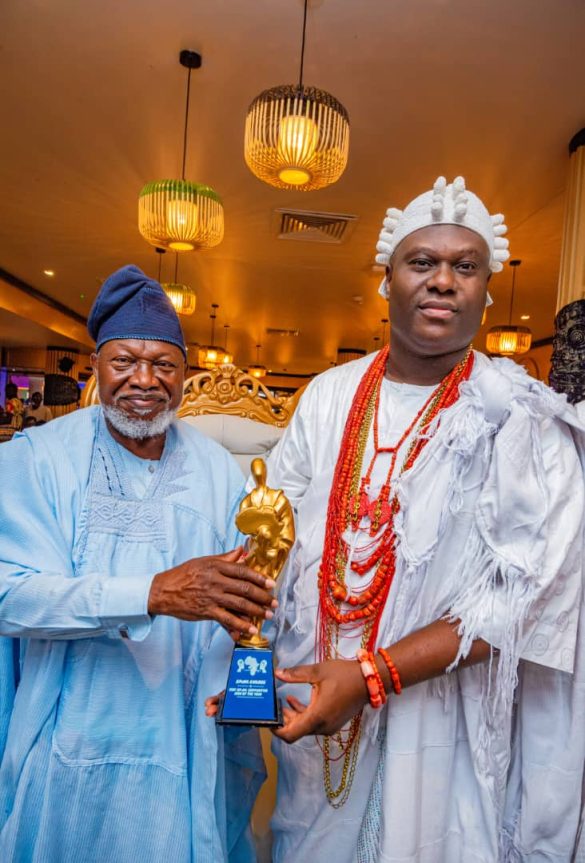 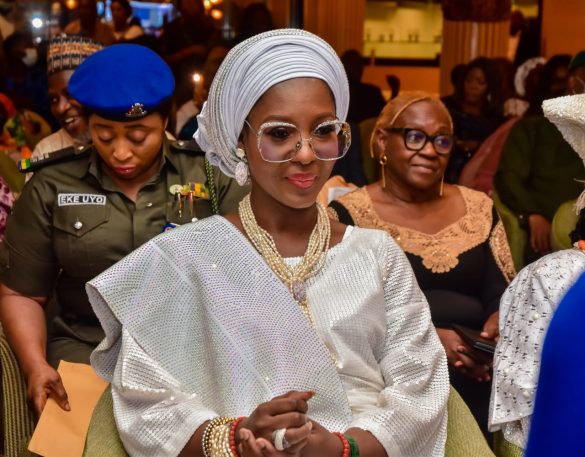 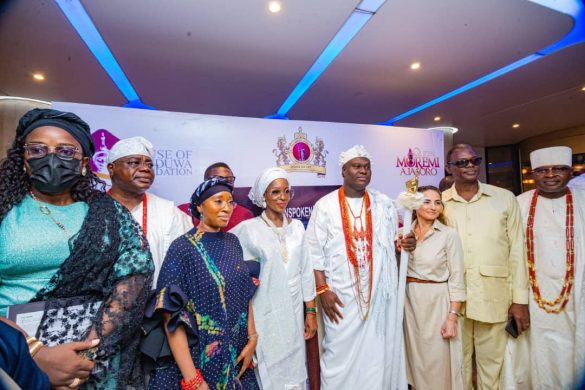 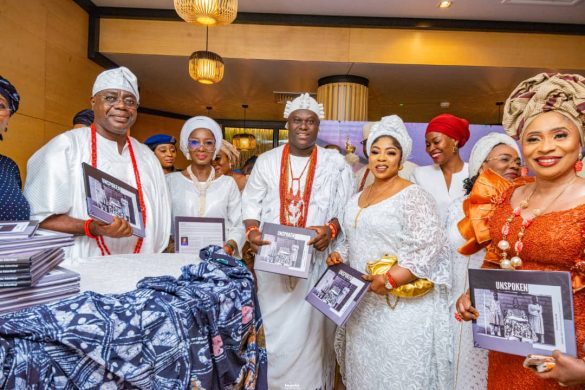 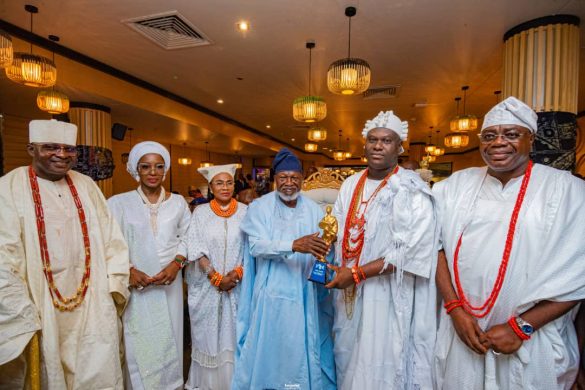 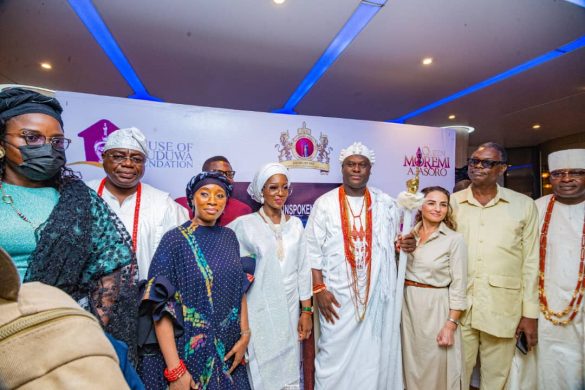 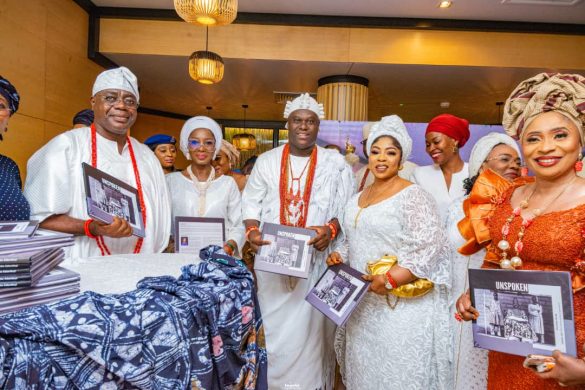 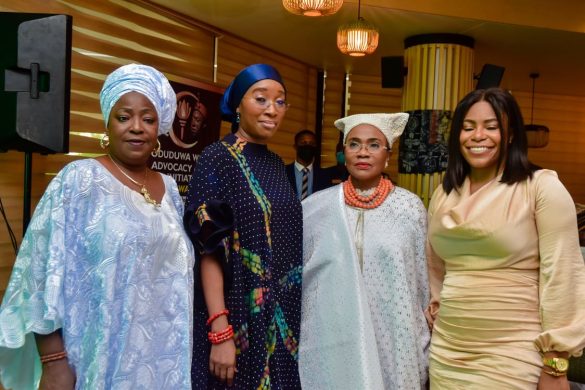 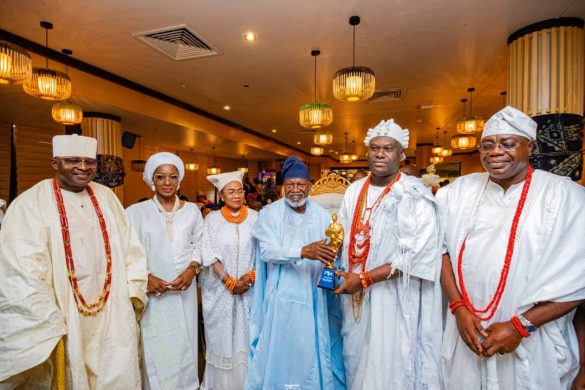 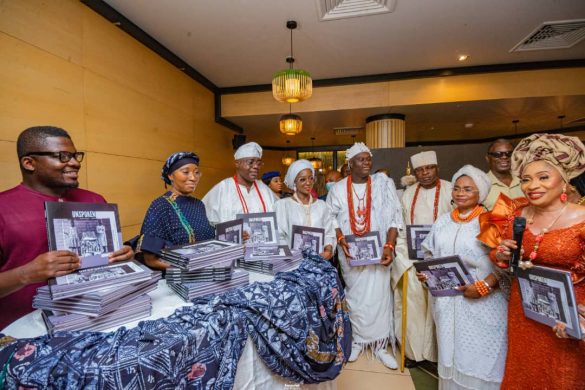 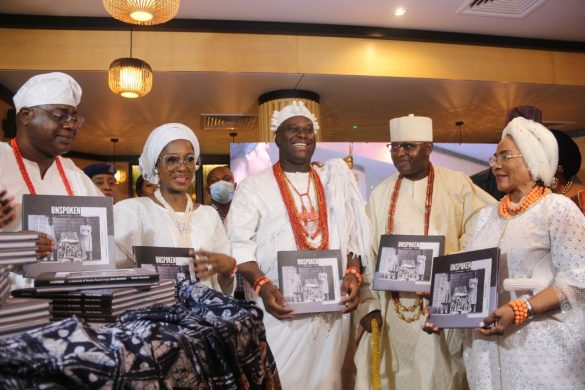 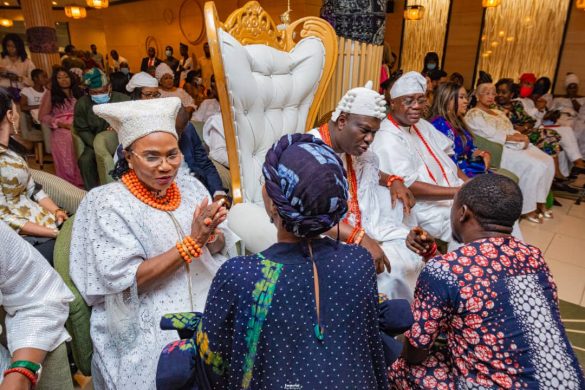 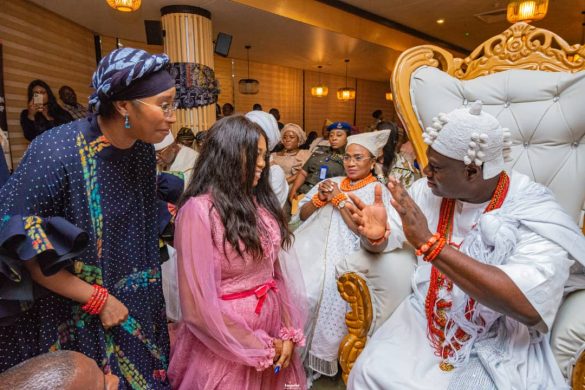 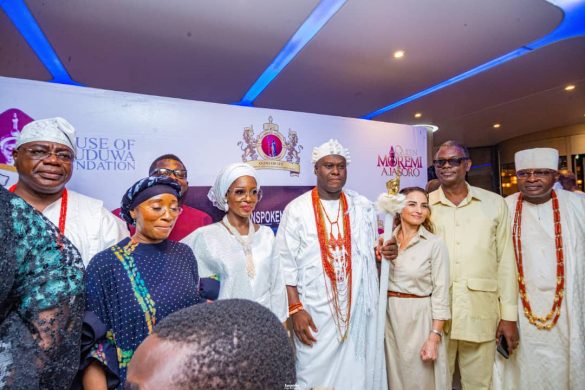 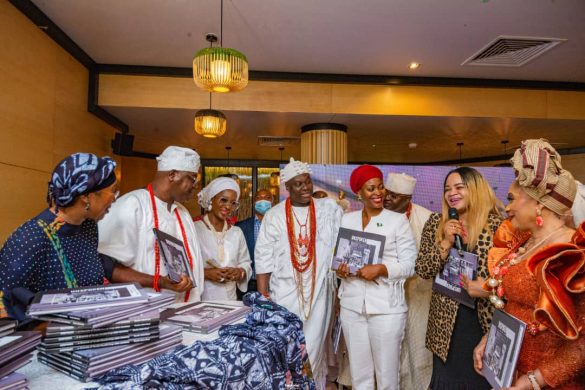 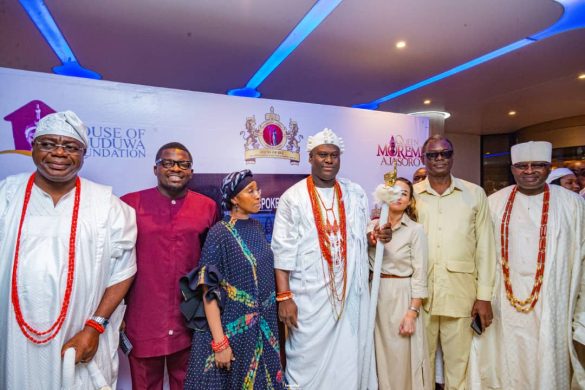