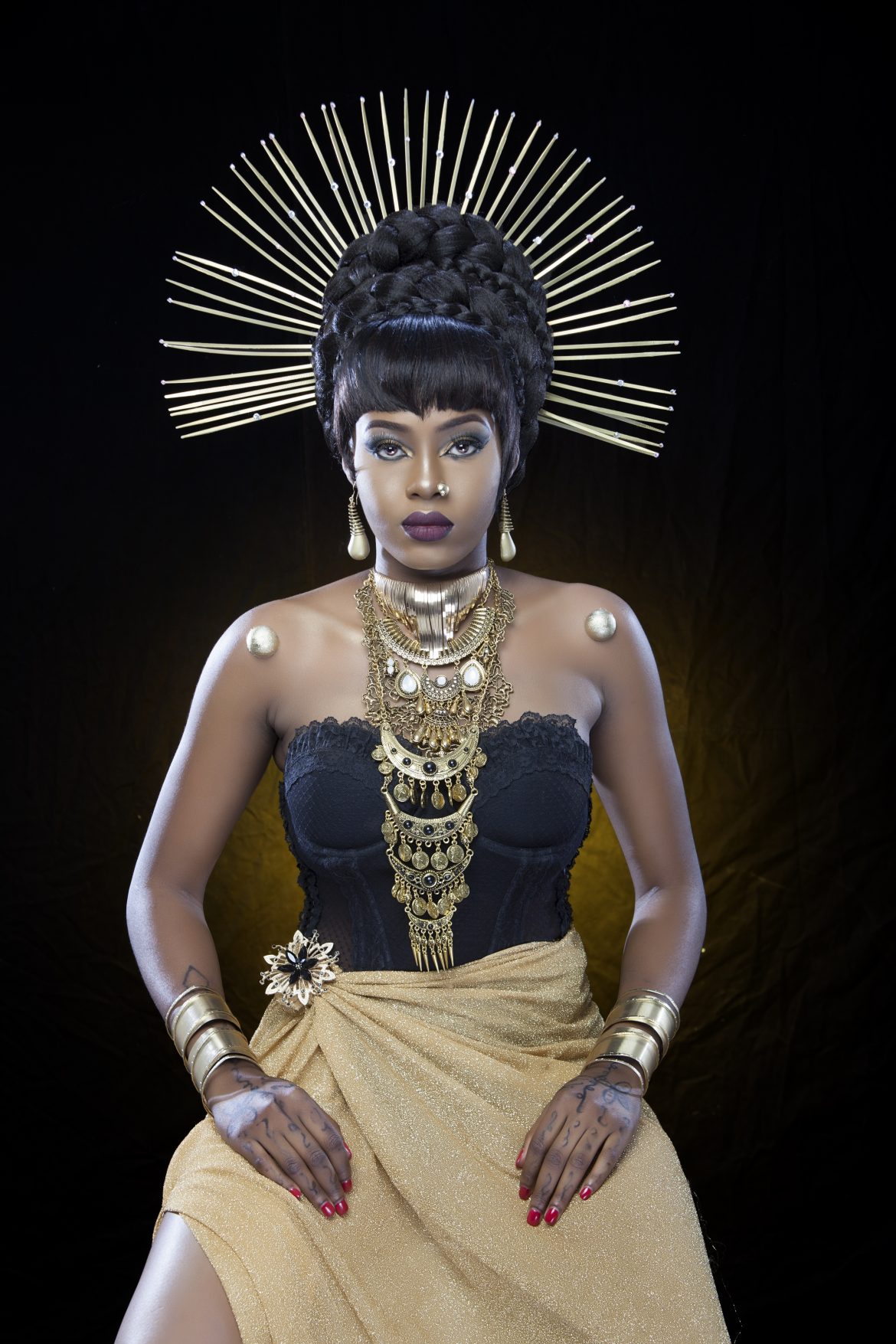 Fast rising presenter Amira Ibrahim Alfa, has been unveiled  as this year’s Face of Africa Fashion Week Nigeria (AFWN)  Amira was first sighted at the corridors of the AFWN 2016 while co-hosting with Derenle Edun on the red carpet. Since then her career has escalated, and she has hosted a good number of red carpet events including the before and after party at the AMVCA 2017, Ethan and Harriet 2016 and Lagos fashion and design 2016.

Amira also hosted Runway FADAN 2016, she was a judge on the Miss Ideal Nigeria 2016 pageant and she got Glam & Essence most promising red carpet host award 2016, at the Glam & Essence Style Award & Runway Show 2016. She also did her internship at Ebonylife TV in 2016, while undergoing her master’s program in the UK.

According to Ronke Ademiluyi organiser of the AFWN/AFWL,  their choice of the impressive young lady is because she represents today’s young, African, that is vibrant vivacious and is not afraid to dream and explore, by stepping
out of the norm to make her mark in a career and contribute her own quota to the society .

As this year’s  Africa Fashion Week Nigeria sets to hold on the 3rd and 4th June 2017, at the  iconic National Arts Theater, Lagos, Amira may not be very famous now, but the ebony beauty who is very adventurous with her style and presenting skill is definitely one to watch.